Today TryDesign challenge is to rebrand, redesign the word game called wordbrain. The challenge is simple, design it equal or better. I made it with Mac app Sketch.

Here we go with the result.

WordBrain with the brain, but I don't have so much time to scribble brain or find actual brain illustration resources. I change the metaphora to something like visualization image. There we go, the quare stacked each others with some opacity. And the name became WordGame. 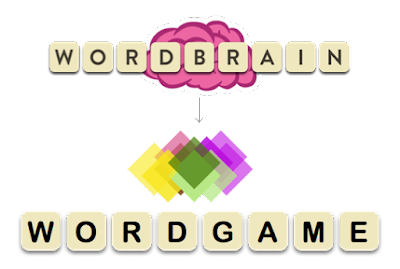 The level picker. Use the wordgame. See the padlock. 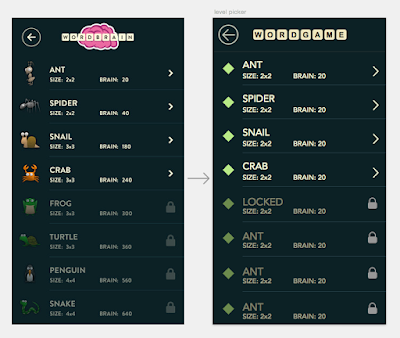 Game Scene. Almost the same. Human pictogram. '?' Should be bigger. Numberic character space should be nearer. 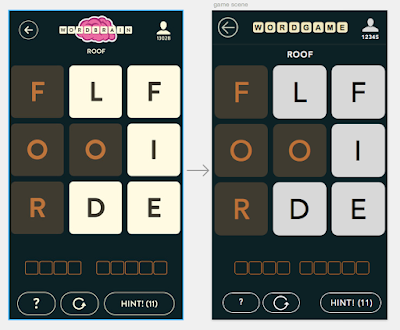 Anyway, that is the wrap. I don't plan to develop this kind of game, but have roughly though how the game was made. The hard part probably to make a word like 'Goat' to be split into array datatype which can satisfy some of the conditions. And the pattern to the tiles selectable has about 12 ways for 2x2. I don't know how much for 3x3 and more.

And another interesting thing about the game is you can create a word and challenge your friend with ID. I think that is the way developer create the puzzle word. Use the app as tool to create to puzzle. Genius. 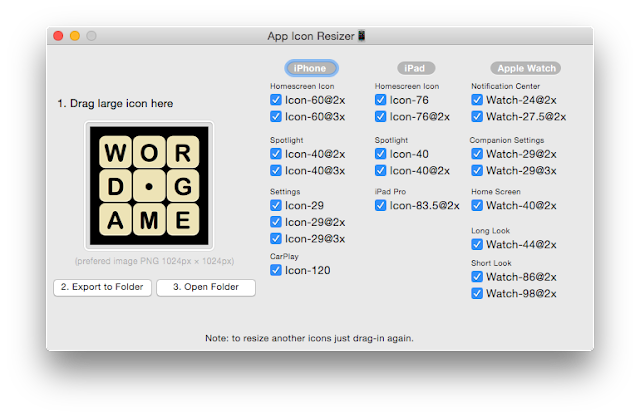